Opposition no Match for BJP 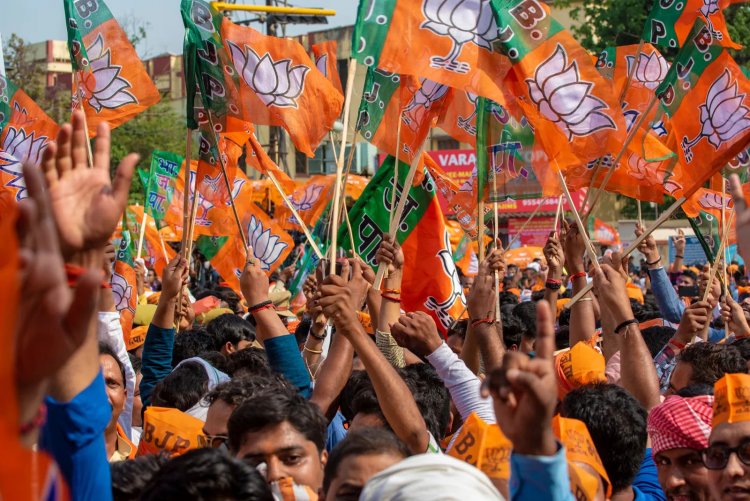 The conduct of the Opposition during the Presidential and Vice Presidential election indicates that “Indian democracy is without a meaningful Opposition. This is the only conclusion to be drawn from the recent conduct of the Opposition,” writes  Pratap Bhanu Mehta (contributing editor, The Indian Express). The "Opposition is not held back by the power of the BJP. Its besetting sin is its own excruciating littleness.”

And for the vice-presidential pick, the Opposition nominates Margaret Alva “as much a reminder of an old plutocratic ancien régime as you can get. And then, to top it off, it does it without preparation or laying the groundwork. Even the Trinamool Congress, the party with the most reason to resent Jagdeep Dhankhar, decides to abstain."

The point is that “if the Opposition cannot do minimal coordination when their material interests are not as much at stake, there is almost no chance they can do anything meaningful when there are real stakes. The point was not to win, it was to create some buzz. In a context where the BJP is too easily running away with a narrative of inclusion, mobility and newness, all that the Opposition could do was remind people how much it is stuck in the past. It revealed its utter lack of social depth and talent.”

Regional parties on the back foot

Only the AAP, writes Mehta  “has the advantage of newness and tries to export a Delhi model story. But Punjab is its real test. If it botches up Punjab, its national ambitions will come to a halt. But the AAP, like many regional parties, is no longer an ideological opposition to the BJP; it has practically aligned itself with the BJP on majoritarianism.

"So here is what the Opposition is playing for. Three or four regional parties will play for their states, but have no national prospects.”

Use of the Enforcement Directorate  (ED): And the use of the Enforcement Directorate  (ED) to corner Opposition leaders  “has had the desired effect of convincing most opposition leaders that they have to play for their individual family survival…….The BJP managed to remind everyone that the opposition parties are like little scared cats hissing away at each other, while the grander animals of prey lord over this land. The sheer littleness of the Opposition will make the BJP look big.”

Congress: G-23 Emerges as a Caucus

Congress: Inconsequential Even without the Gandhis

India - Canada: Concern over the Growth of Pro-Khalistan... 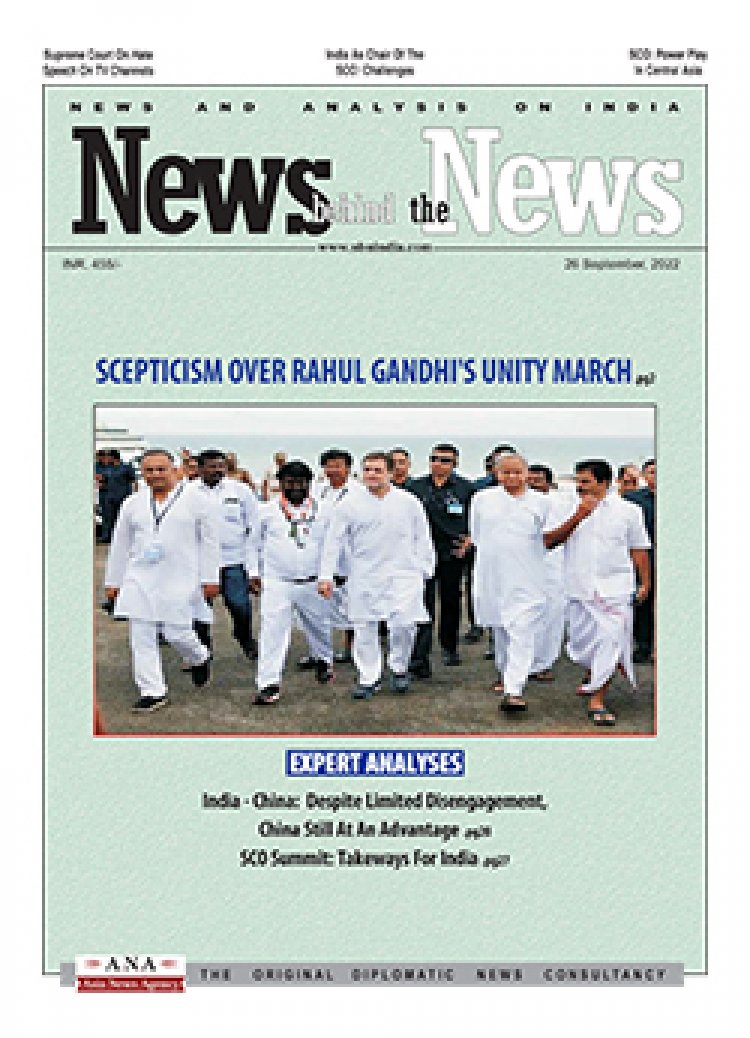